Barcelona could loan French defender Samuel Umtiti to Italian side AS Roma before the window closes. Umtiti lost his place in the first eleven to fellow countryman Lenglet and there are reports that he is pushing for a move away from the club. 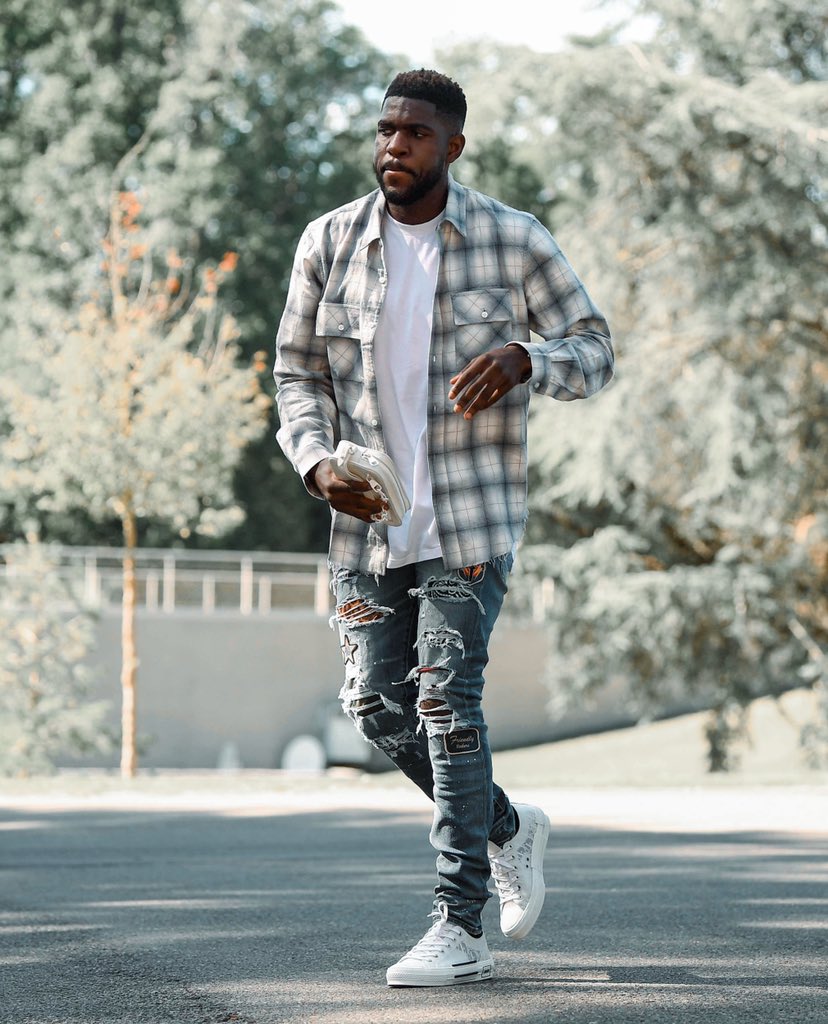 After helping France win the World Cup in Russia last year the centre back suffered an ankle injury which made him miss the opening part of the season. On his return, Umtiti suffered from loss of form and has not been able to regain the form that made him one of the best defenders in the world.

It is understood that AS Roma have submitted a loan bid for the defender as they look to strengthen ahead of the Serie A season this weekend. New manager Paulo Fonseca is keen to play from the back and Umtiti’s ability on the ball is a key reason for the transfer.

It is thought that Barcelona are not keen on releasing the player on loan as his departure would leave the club light in the centre back position.

Belgium defender Thomas Vermaelen left the club in the summer leaving just three senior centre backs in the club. French youngster Todibo is with the Barcelona team B and there are huge hopes for him, but manager Ernesto Valverde does not want to risk leaving the 20-year-old as his only option on the bench.

This transfer is one that has made the rounds in the Italian league and Roma are hoping that they can convince Barcelona to loan the player.

Umtiti has enjoyed a trophy-laden spell at the club winning the league title in the past three seasons for the club. The 25-year-old has made over 100 appearances for the club since arriving from Olympique Lyon in 2016.

This entry was posted in Vermaelen and tagged Paulo Fonseca, Roma, Samuel Umtiti. Bookmark the permalink.