Vermaelen Could Play On The Left

Thomas Vermaelen is the best alternative for Lucas Digne as he can be a backup to Jordi Alba to play for Everton. Alba may continue to be indisputable as far as Ernesto Valverde is concerned. However, he is a player who needs to rest a bit to avoid massive muscle injuries. Despite his health conditions, it is still worth choosing Vermaelen. Digne has exited from the club and now Marc Cucurella and Juan Miranda are the successors and have to manage without the Frenchman. Well, this is the decision taken by the sports management team. 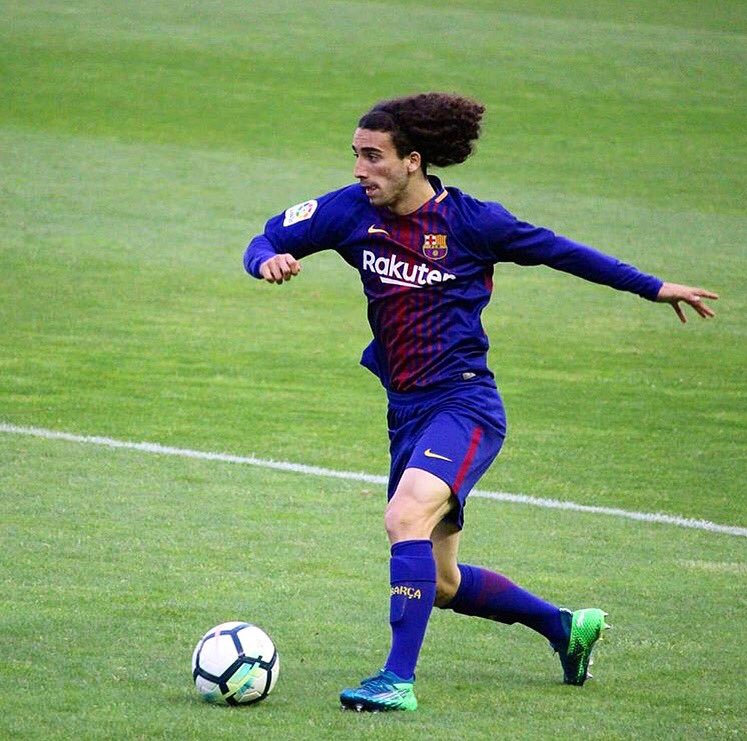 The American tour came into use to Valverde as he could approve the 18 year old Miranda. But, he certainly has more expectations for someone with prior experience if at all Alba wants to rest or if he is injured. Vermaelen is the only hope who can participate here, although the Belgian may find it a bit hard to play centrally especially post the entry of Clement Lenglet. Therefore, Vermaelen and the club can benefit when there is a choice to replace Alba. The Belgian had minutes against Boca Juniors during the Gamper Trophy event. The former Arsenal captain is an ideal match for this position.

The best part is Vermaelen has already played for north Londoners on several occasions and he would be 33 years old in no time. The contract comes to an end in 2019 although he has played several matches like never before when compared to Barcelona in the last season. Well, if he can manage without injuries, there is no doubt that he would be reliable due to some of the proven facts. Valverde made him play 20 matches and he spent overall 1512 minutes in the last season. Considering how strong a player Vermaelen is, he would certainly not disappoint his club and fan followers.
This entry was posted in Vermaelen and tagged Marc Cucurella, Valverde, Vermaelen. Bookmark the permalink.