VERMAELEN PLAYS IN THE LA LIGA AFTER 21 MONTHS

Belgium international Thomas Vermaelen featured for his club Barcelona after over 21 months out. The former Arsenal and Roma defender was called to action as an option against Valencia. 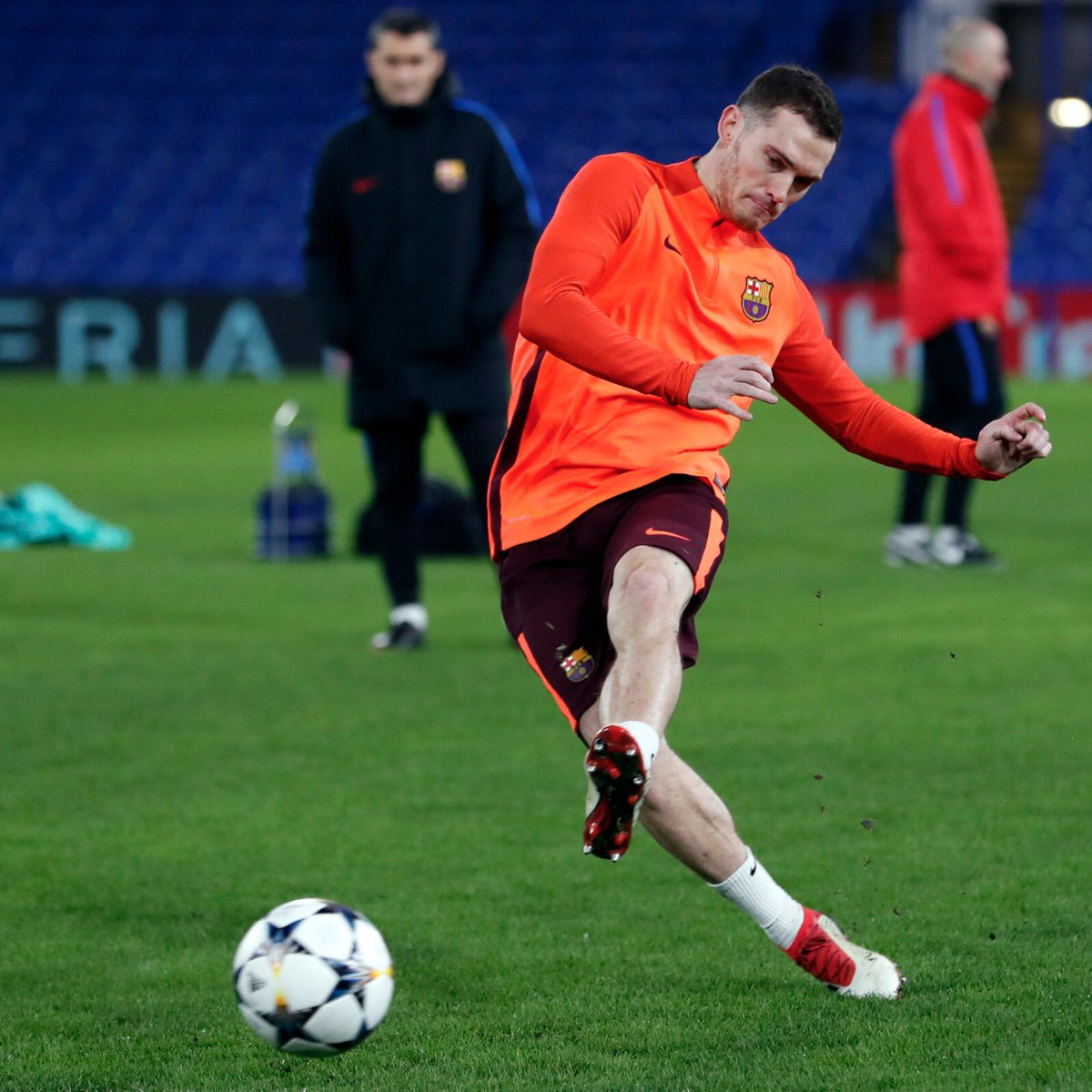 Vermaelen last played 90 minutes for the Catalan side on January 9, 2016 but last appeared for Barca against Getafe on March 12, 2016. The team was out of options so they called on the player. They were also forced to play him as they faced an unbeaten Valencia. Vermaelen adorned the colours of Barcelona after 624 days on the sidelines.

Vermaelen played just three full matches last term and started just four games for Roma. The 32-year old’s career has so wound down that getting any prospect would be difficult. Under Ernesto Valverde he has played in the Copa del Rey just once against a second division B side Murcia.

The player only got his chance against The Oranges because Gerard Pique is on suspension and Javier Mascherano is out injured. The vastly experienced played has suffered recurrent injuries, poor form and then neglect. He was decent at the Emirates after his £10 million from Ajax. In the 2009/10 season, he was one of the best centre half in the Premier League. He was named in the PFA Team of the Year alongside Richard Dunne of Aston Villa.

The player’s career took a downward spiral after an injury to his Achilles at the start of the new season whilst on international duty. He played more games but he never quite reached expected levels. Barca inherited him in 2014 after paying £15 million but they have never quite benefitted from the deal.

Against Valencia, he played alongside Samuel Umtiti. He played well in the first half but slipped once in the second half, allowing Rodrigo to score. The team pushed forward and they eventually got the equalizer as Lionel Messi and Jordi Alba combined. With the other defenders returning to action, he is expected to fade to the background again.

This entry was posted in Vermaelen and tagged Barcelona, Thomas Vermaelen. Bookmark the permalink.