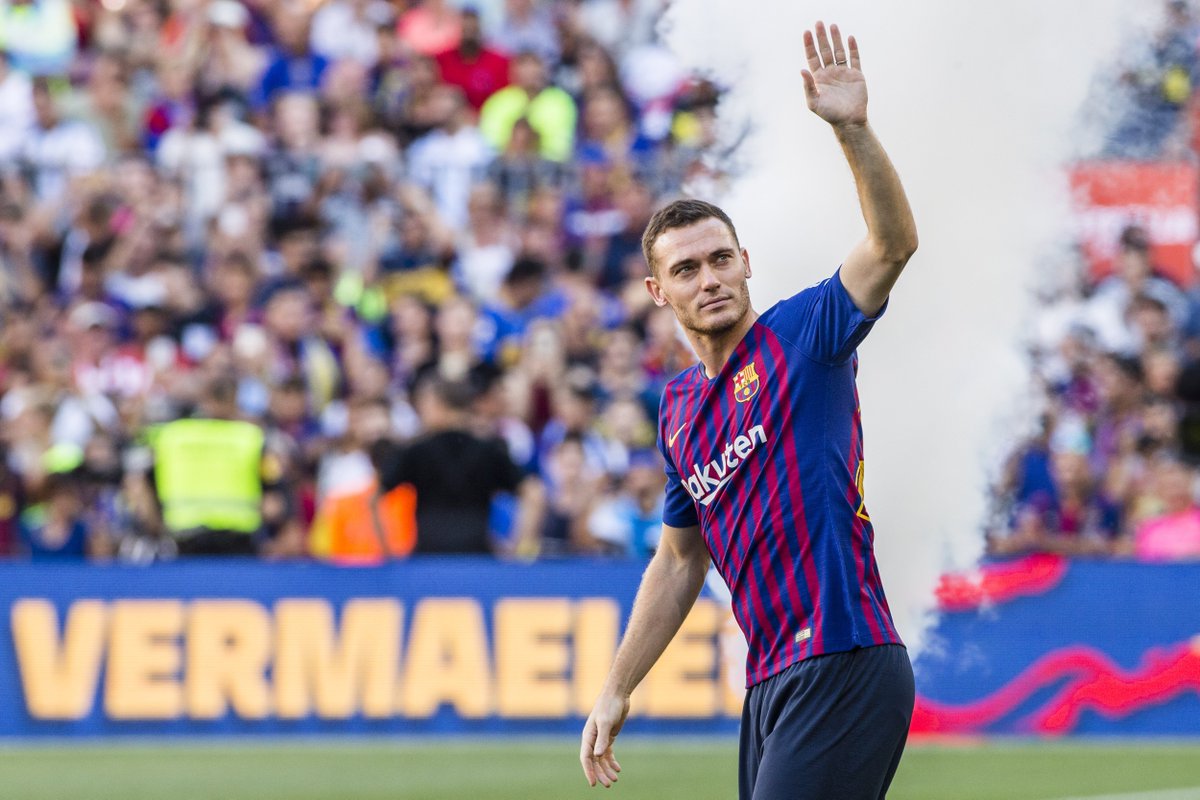 Barcelona paid £15m to sign Vermaelen from Arsenal and he was given a five-year deal. He was plagued with injuries at the start of his career at the Nou Camp.

Thomas Vermaelen was penciled down for his Barcelona debut against APOEL Nicosia of Cyprus in the Champions League only for him to be taken out of the squad because of an injury. The Belgian utility defender then underwent surgery to solve a recurring hamstring problem in December 2014 and was expected back in four to six months. It took him five months to recover and he was part of the Barcelona squad for the Real Sociedad game in La Liga. Vermaelen was an unused substitute in the 2-0 win over the Basque club.

The Belgian international played his first game for Barcelona on the final day of the 2014/15 Spanish La Ligaseason. Vermaelen started the game against Deportivo La Coruna. He played 63 minutes of the game which ended in a 2-2 draw before being replaced by Brazilian player Douglas.

Thomas Vermaelen scored his first Barcelona goal in the second league match of his second season at the club. His goal came against Malaga and his performance drew praise from manager Luis Enrique. The Vissel Kobe FC of Japan star was sent to Italian Serie A club AS Roma on loan for the entire duration of his third season at Barcelona before he returned to the Nou Camp for the final two years of his contract. In total, he played just 34 matches in the league for Barcelona, netting one goal. He was part of the squad that won the 2014/15 Champions League title at the club.