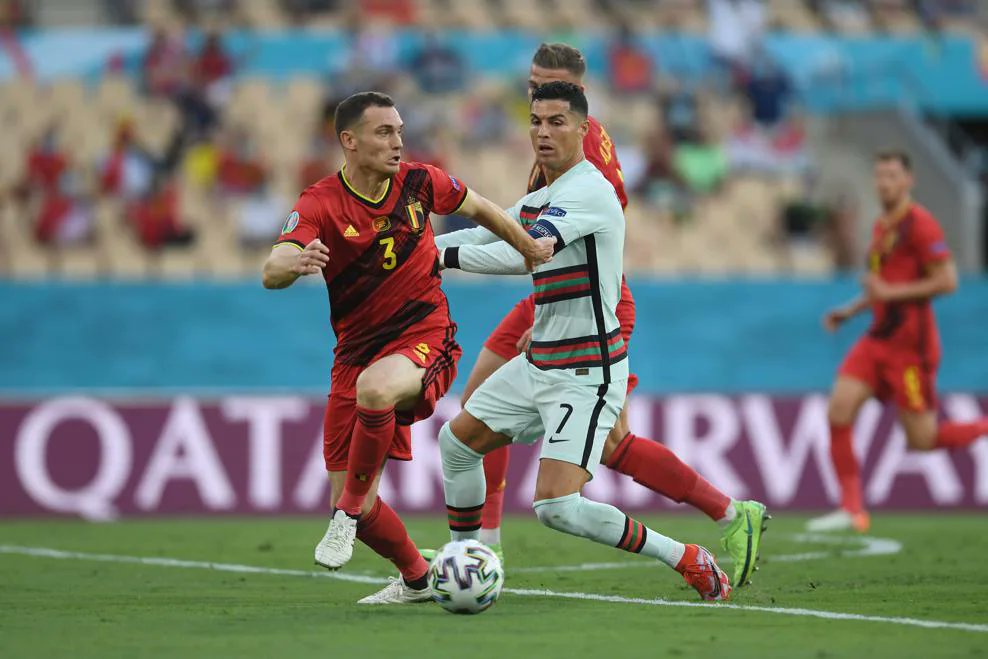 Thomas Vermaelen started the impressive round of 16 win over European champions Portugal at the centre of the back three employed by manager Roberto Martinez and he’s expected to maintain the same position when the Red Devils face the Italians at the Allianz Arena in Munich on Friday night. Belgium needed a moment of brilliance from Borussia Dortmund winger Thorgan Hazard to decide the game against Portugal.

Thorgan Hazard is the junior brother of team skipper Eden Hazard and he has spent the majority of the tournament on the left side as a wing back. His goal three minutes before the half-time interval gave Belgium a 1-0 win over Portugal. The impressive strike from Thorgan was enough to eliminate defending champions Portugal from the tournament.

Ahead of the quarterfinal clash with Italy, Belgium are the only team to record a perfect result at the end of regulation time at Euro 2020 till date. The Italians have also won all their four games at the tournament but they needed extra time to beat Austria 2-1 when the two teams met at the weekend.

Thomas Vermaelen came on for Benfica defender Jan Vertonghenfor the final 14 minutes in the first game for Belgium in Group B, a 3-0 win over Russia. In the second game, Vermaelen came on in added time for Thorgan Hazard as Belgium came from behind to beat Denmark 2-1. In their final Group B match, Belgium beat Finland 2-0 with Thomas Vermaelen playing the whole game on the left side of the three centre backs.