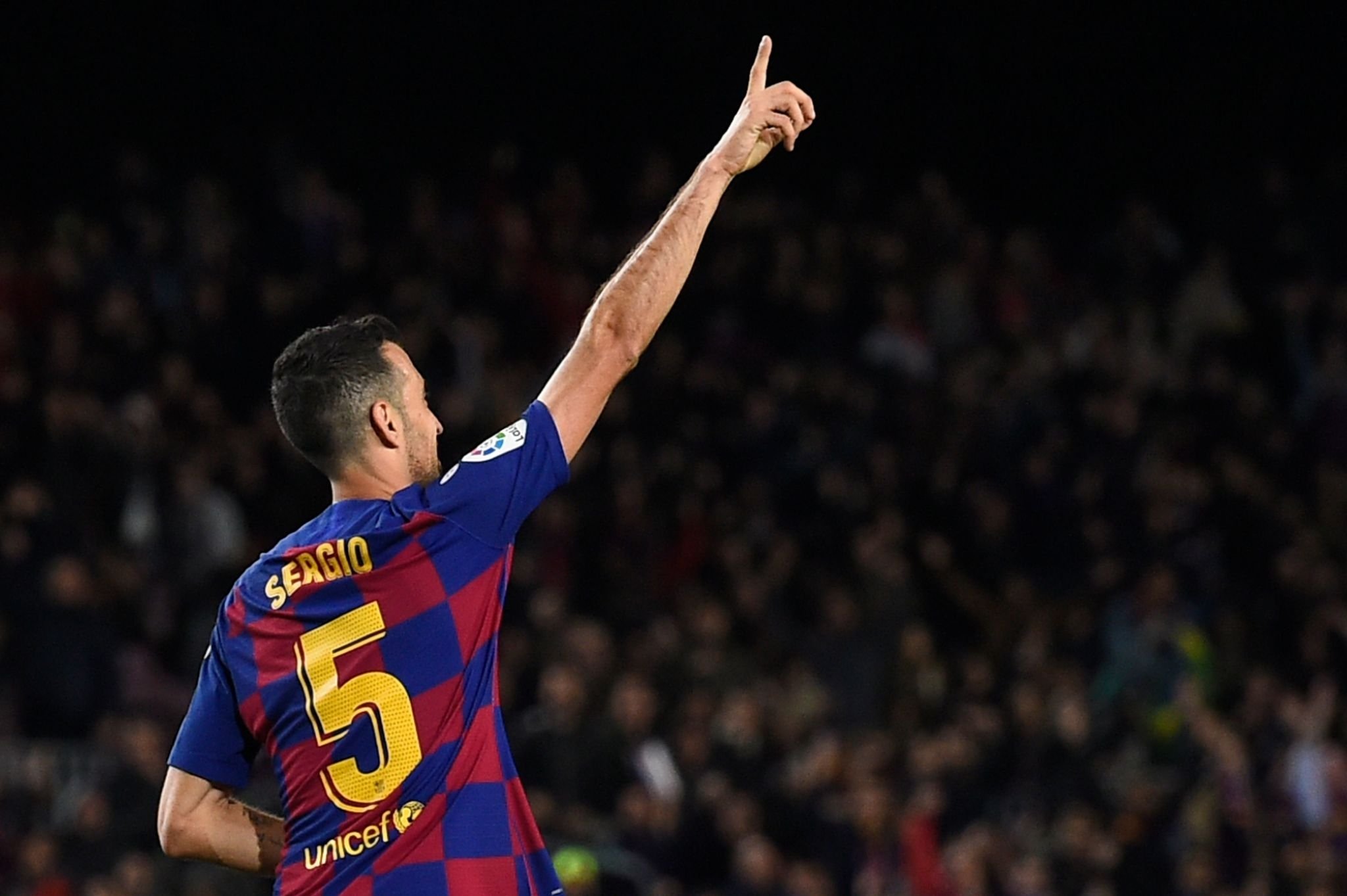 Busquets, though, has entered the final year of his contract with Barcelona and has recently been approached by MLS clubs over a possible transfer next summer. And, as per the aforementioned report, the Spanish international is keen on securing a move away from Camp Nou when his contract expires, with Inter Miami being touted as a possible destination for the midfielder.

Busquets is currently in talks with Barcelona over a potential new contract that would see him lower his wages for the upcoming season. With the Catalan giants struggling to register their new signings, they have turned to their captains, Busquets and Gerard Pique, to request further pay cuts, as they had done last year to help with player registration.

Pique is negotiating with the club to reduce his wage and sign a new deal. And Busquets’ agent, Josep Maria Orobitg also held a meeting with Barcelona’s director Mateu Alemany to discuss a potential salary adjustment. As per the report, the 34-year-old will agree to accept a deferral of his wages for the coming season, but only if the payments are settled in 2023, irrespective of whether he stays at the club or not.

Former Barca defender Thomas Vermaelen has urged the midfielder to remain at the club beyond 2023 as he believes he’s a key player for them.

This entry was posted in Vermaelen and tagged Mundo Deportivo, Vermaelen. Bookmark the permalink.